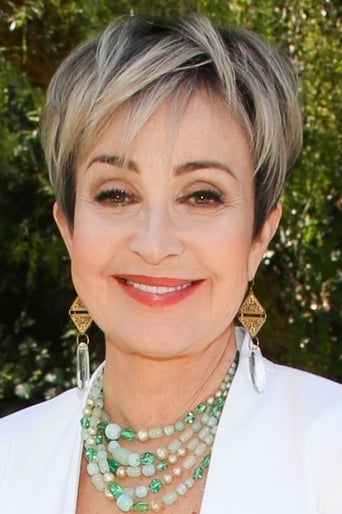 From Wikipedia, the free encyclopedia. Anne Hampton "Annie" Potts (born October 28, 1952) is an American television and film actress. In the 1980s she had prominent supporting roles in several popular movies such as Ghostbusters, Pretty in Pink, and Jumpin' Jack Flash, as well as a leading role on CBS sitcom Designing Women. Since 1990 she has featured regularly in guest and cameo roles on TV and in film, while for four seasons she starred in Lifetime network drama Any Day Now. Description above from the Wikipedia article Annie Potts, licensed under CC-BY-SA, full list of contributors on Wikipedia