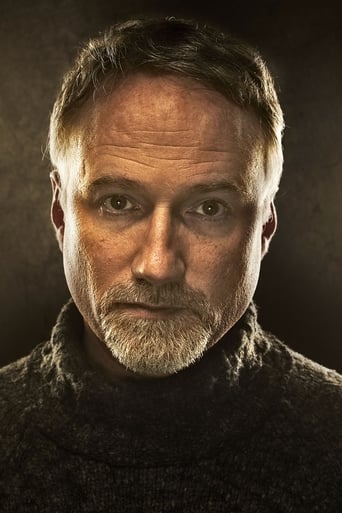 From Wikipedia, the free encyclopedia.   David Andrew Leo Fincher (born August 28, 1962) is an American film director and music video director. Known for his dark and stylish thrillers, such as Seven (1995), The Game (1997), Fight Club (1999), Panic Room (2002), and Zodiac (2007), Fincher received Academy Award nominations for Best Director for his 2008 film The Curious Case of Benjamin Button and his 2010 film The Social Network, which also won him the Golden Globe and the BAFTA for best director. Description above from the Wikipedia article David Fincher, licensed under CC-BY-SA, full list of contributors on Wikipedia