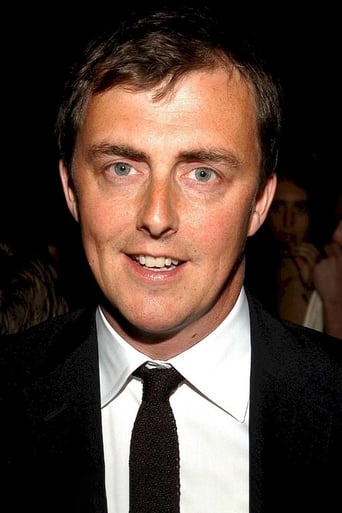 From Wikipedia, the free encyclopedia Hammer & Tongs is the pseudonym of promo and film director Garth Jennings and producer Nick Goldsmith, as well as the name of their production company. Best known for their work on music videos for Blur ("Coffee & TV") and Supergrass ("Pumping on Your Stereo"), Hammer & Tongs have moved on to directing movies, their debut being the 2005 film version of The Hitchhiker's Guide to the Galaxy. The phrase "hammer and tongs" means "with great energy and force", often phrased "to go at it with hammer and tongs". The origins of this phrase is from blacksmithing, where tongs are used during forging to hold the hot iron as it is hammered into shape. Description above from the Wikipedia article Hammer & Tongs, licensed under CC-BY-SA, full list of contributors on Wikipedia.