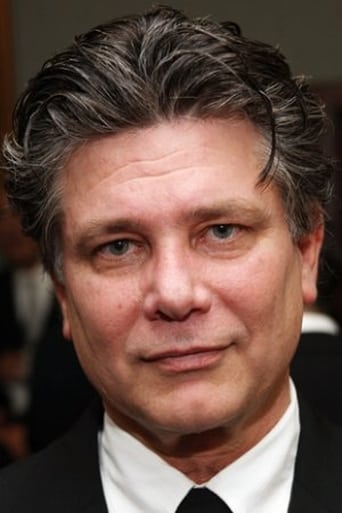 Steven Zaillian (born January 30, 1953) is an Armenian-American screenwriter, film director, film editor, producer, and founder of Film Rites, a film production company. He won an Academy Award for his screenplay for Schindler's List and he has been nominated two times for Awakenings and Gangs of New York. The Times called him "the most artful and subtle screenwriter Hollywood has had since Robert Towne." Zaillian was born in Fresno, California, the son of Jim Zaillian, a radio news reporter. He attended Sonoma State University, graduated from San Francisco State University and lives in Los Angeles. Description above from the Wikipedia article Steven Zaillian, licensed under CC-BY-SA, full list of contributors on Wikipedia.