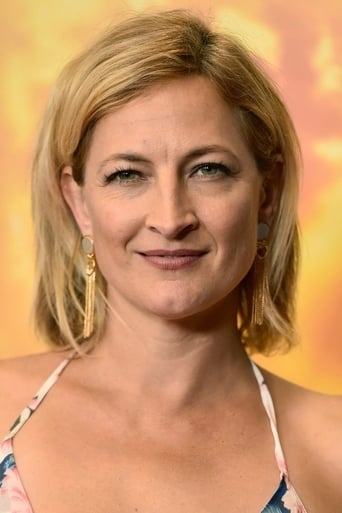 From Wikipedia, the free encyclopedia. Zoë E. Bell (born 17 November 1978) is a stuntwoman and actress from New Zealand. Some of her most notable stunt work includes doubling for Lucy Lawless on Xena: Warrior Princess and for Uma Thurman in Kill Bill. As an actress, she has appeared both on television and in feature films and also starred in the web series Angel of Death. She is probably most recognized for playing herself in the Quentin Tarantino film, Death Proof. Description above from the Wikipedia article Zoë Bell, licensed under CC-BY-SA, full list of contributors on Wikipedia.